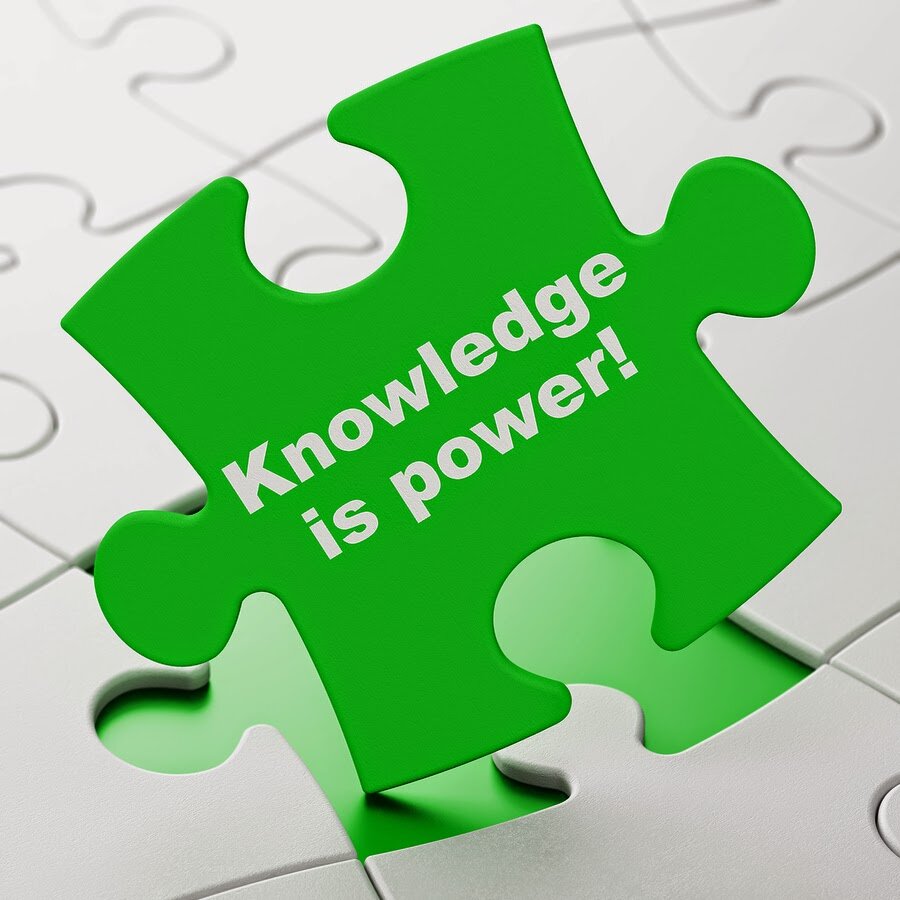 When the newly announced five-member national board officially took office in March 2014 at the NALS Professional Development & Educational Conference in Tulsa, Oklahoma, I could say I know each of them personally and communicate with them often. It’s comforting to know that an important national association is in such capable hands.

How well do you know the NALS directors? Perhaps you haven’t had an opportunity to meet them personally but there are opportunities to become better acquainted virtually. Each director has a Facebook page and welcomes new “friends.” Also, NALS has posted YouTube videos so you can watch the directors in action. You can follow these links to the videos:

The 2014-2015 board celebrates vast diversity by way of age, region and office environments. Each board member possesses specific skills to lead NALS into the future.

Karen McElroy, PP, PLS, President — Ms. McElroy is a paralegal at DiMuroGinsberg, PC in Alexandria, Virginia. She began her legal career in Columbus, Ohio while attending The Ohio State University. Karen joined NALS in 2002 in Phoenix, Arizona, received the NALS of Arizona Award of Excellence in 2005, and the NALS National Award of Excellence in 2009, the most prestigious member award. Karen is a veteran of the U.S. Air Force and brings her knowledge and experience of strategic planning, and her vision for the future of NALS to all legal professionals.

Tina L. Boone, PLS, Secretary — Ms. Boone is a legal assistant with Waller Lansden Dortch & Davis, LLP in Nashville, Tennessee. Boone brings along notable leadership and fundraising skills. She and her ATHENA team helped raise over $100,000 in scholarships and sponsorships during her reign as the 2013 chair of her local ATHENA Award Program. With prior board experience, she envisions great growth within the NALS’ membership, striving to grow membership by ensuring each state will have at least one thriving local chapter.

Mimi Mangrum, NALS Director — Ms. Mangrum is Operations Manager and Paralegal to Kevin J. Orr, of Orr Willhite, PLC in Jonesboro, Arkansas. She envisions NALS as an association focusing on trending topics, providing additional and more interactive hands-on programs, and showing off the diversity of its membership. One of Mimi’s ideas for creating a better and brighter NALS of the future is to create a task force that would visit with chapters across the country and provide assessment and advice regarding leadership, communication, fundraising, certifications, and any other challenges local chapters may be facing.

Carl Morrison, PP-SC, AACP, NALS Director — In addition to his service on the national board for NALS, Mr. Morrison serves as president of NALS of Oklahoma, chairs the Paralegal/Legal Assistant Section of the Tulsa County Bar Association, and is an active member of the Tulsa Area Paralegal Association. Last year, Tulsa Business & Legal News named him to its 2013 class of Power Attorneys & Legal Professionals, and was named the 2013 Paralegal of the Year by Avansic and the Tulsa County Bar Association. Mr. Morrison is a visionary leader with a keen interest in the legal profession and the impact recent and foreseeable changes have on the growth and evolution of NALS.

Audrey Saxton, PP, PLS, NALS Director — Ms. Saxton is a skilled and visionary technologist with obvious relationship building skills. She works as a Judicial Assistant for the Hon. Brenden J. Griffin of the Pima County Superior Court in Tucson, Arizona. Her past fundraising successes and technological savvy complement her goal to bring NALS into the next generation with the introduction of cutting edge technology, mobile applications, and interactive learning tools to benefit the world.

About NALS: NALS, Inc. is a tri level § 501(c)(6) association for legal professionals. NALS is dedicated to enhancing the competencies and contributions of members in the legal services profession. More information about NALS can be found at www.nals.org.

Belonging to a professional association — and which one is your personal choice — is an important component of your career. The success of that association is determined by your input and your vote. To be an informed voter, you need to make a concerted effort to know your board and to communicate with them. How well do you know the members of your association’s board?

← Paralegals: What If Your Client Claims Innocence?
NALA Receives Accreditation of the Certified Paralegal Program →