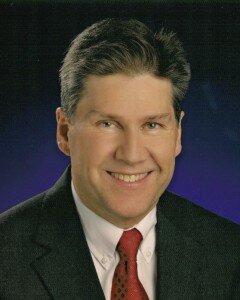 Brian Haberly, RP, President of the Washington State Paralegal Association (WSPA) has announced that Washington State has been selected as one of six test sites for the new Paralegal Core Competency Examination coming later this year.

Highline Community College in Des Moines, WA, south of Seattle, has agreed to host the pilot exam, which will be a “paper and pencil” version, rather than the computer based version when the test goes national.

The Paralegal Core Competency Exam  has been developed by Professional Examination Services, and will be offered via pilot tests at selected locations throughout the contiguous United States only on June 11, 2011.

Follow this link to view the brochure for PCC Examination. For additional information, visit http://paralegals.org/.